The John Muir Trail (JMT) is a 211 mile trek through California’s High Sierra mountain range. Starting in Yosemite Valley and ending with the incredible summit of Mount Whitney at 14,505 feet.  The trail was named after John Muir, the founder of the Sierra Club.  Construction of the trail started in 1915, a year after Muir’s death, and took 46 years to complete.

Instead of taking a restful beach holiday, Paul and I have decided to torture ourselves on our 2 week vacation from our busy jobs.  We are going to attempt to hike the 211 miles of the JMT.  Yes, it is very beautiful and rewarding, but it is going to be tough.  I’m super excited, but leery.  Can I do it?  I’m no longer the sinewy, feral creature I was at the end of my 4 1/2 month long PCT hike.  A year of working, potatoes chips, pizza,  tv, couchtime…etc.  mixed with a few day hikes, some kayaking, and the occasional yoga,  I have morphed back into a soft, indoor dweller.  (Which is not such a bad thing!)

To prepare for the JMT,  we went on a weekend backpacking trip in Washington.  Starting from Hwy 20, Rainy Pass, we hiked south on the PCT to Stehekin.  On the trail we met several Class of 2017 PCT hikers coming through.  Trail names such as Another One, Patchy, Mama Bear, Puppy Bear, and others.
It was only 17.7 miles in and again out, over 3 days.  It hurt.  Paul said, “this is easy” and skipped down the trail kicking up dust.  I staggered behind in pain.  I wonder how long or how hard it will be to get my backpacking legs back?  I guess I’m going to find out.

We are unable to get a permit for Happy Isles section of the JMT.  It is the first 23 miles, Yosemite to Tuolumne.  So we will start from Tuolumne and head south.  We will be going over 7 Passes and elevation gains of 46,700 feet.  If one completes the whole 211 miles of the JMT, the finale is the opportunity to summit Mount Whitney, the tallest peak in the U.S. lower 48 states.  If we can make it there! 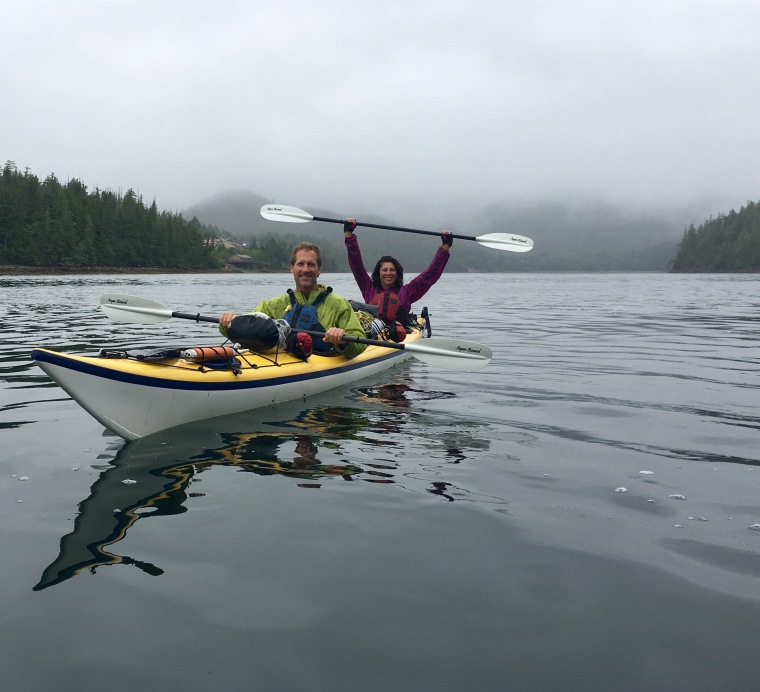 16 thoughts on ““Going to the mountains is like going home”, John Muir”